"Do you sell MAGNESIUM MOTOMAGS?"
R.D. 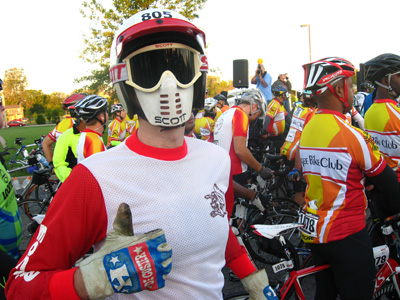 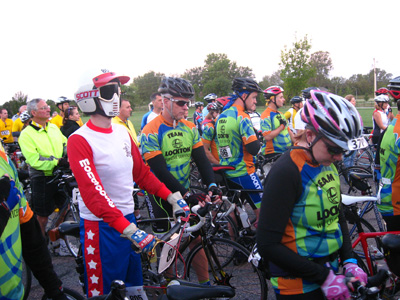 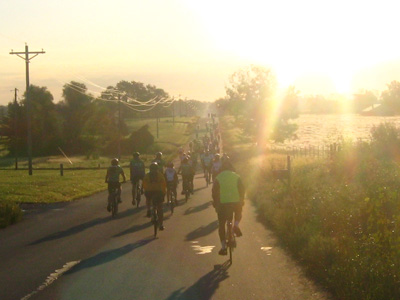 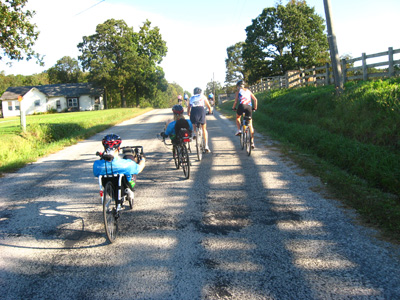 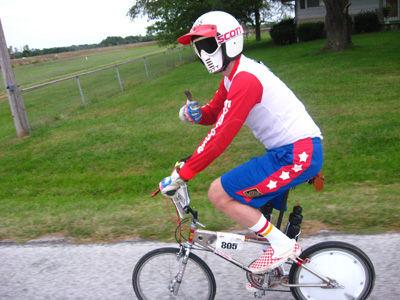 "Okay, one more pose before I beat everyone."
Photo Courtesy of Midwest Rock Lobster! 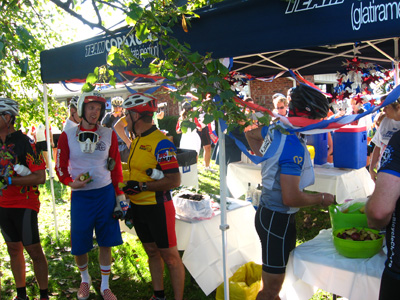 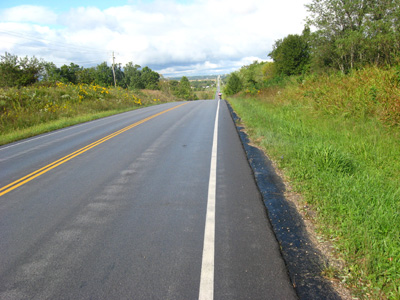 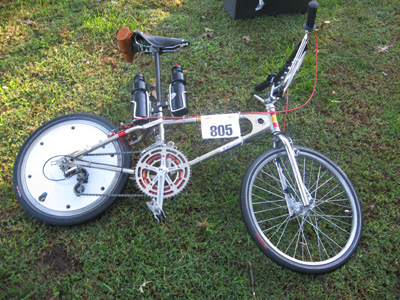 The flat tire was was a welcome excuse to stop riding because my knees were killing me!

Having gears works like a dream for short rides (I can almost keep up with road bikes) but surprisingly, it took a greater toll on my knees than riding a single-gear.  Riding only one gear has many benefits: free beer, free orthopedic advice and your knees get to rest on the downhills. But with 6 gears, I'd power-spin the whole time, as a result, my knees would never get to rest. Halfway through the ride, my knees delclared mutiny and I had to slow down.

In one sense, it's all math and elegant gear ratios - but eventually the "knee factor" crashes the party.

Next year, I probably wont be such a speed demon but I'll keep striving to find that perfect long-distance-build. 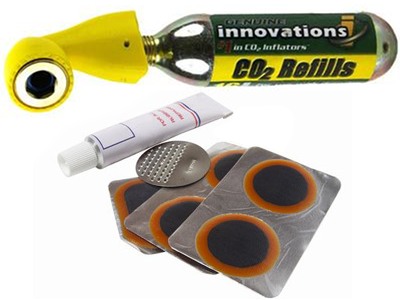 This stuff is amazing ^_^


After fixing the flat, I was able to ride again but I was very slow and took lots of breaks.  I didn't take the 100 mile Century Loop this time but I finished the 80 miles of Day 1. 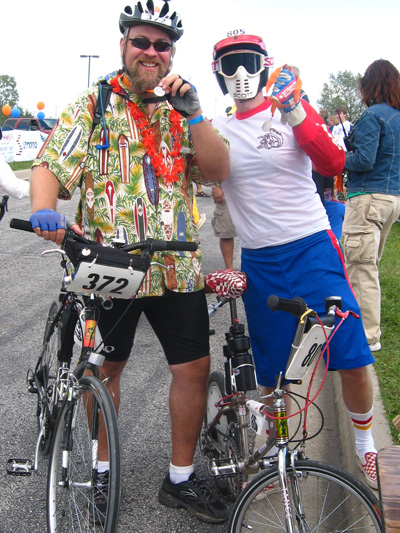 At the Finish Line with the Midwest Rock Lobster!
He rode the whole route including the extra 20 mile Century Loop - and just when you thought it couldn't get any cooler, this photo was taken by Jess a.k.a. Bike MS 2009's rider #666 of Team Fun Police!

Thanks to everyone who donated! 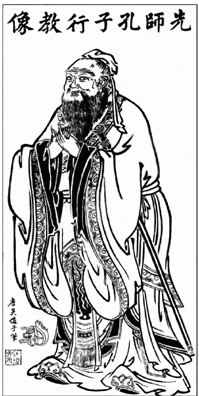 "Power is useless
when awesome skill is needed -
the mongoose got pwned."
Confucius - 512 B.C. 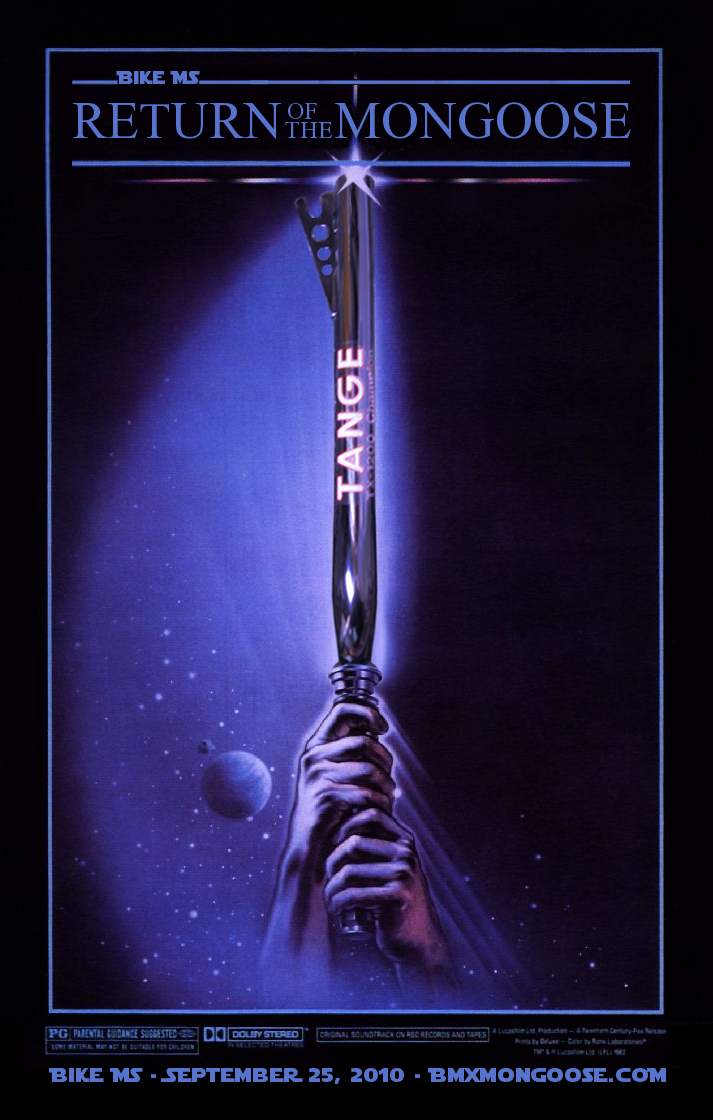 The bike is tricked out to the max - check it out!

I'm riding my BMX for Bike MS again!  Send me a donation if you can !!

Last year, I was the very last person to cross the finish line but this year I will blow everyone's mind with old school BMX technology! 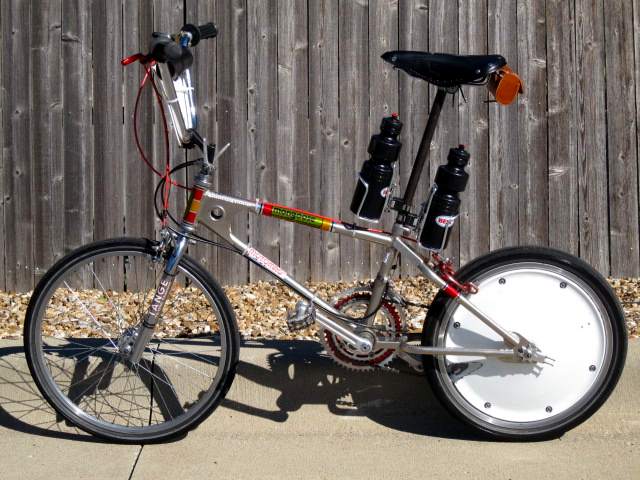 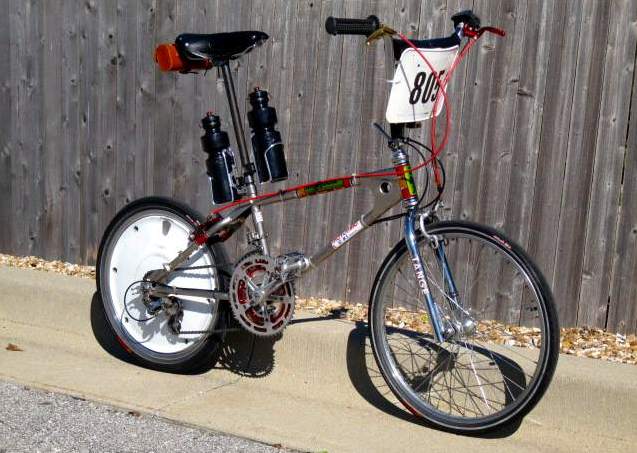